The Role of Women in the Making of the OST 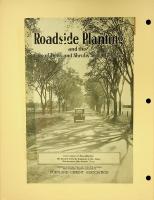 [Roadside Planting: Care of Trees and Shrubs along Highways]

During the period of the OST’s primary development (1919-1929), women’s roles were changing rapidly across the U.S. Traces of the women’s empowerment movement lingered in the OST’s Beautification Department, which was founded in 1923 and made entirely of women. These women believed they had a vital role to play in making the Old Spanish Trail “nationally noted for its beauty” in addition to its history.

Much like the larger OST Association, the headquarters of the Beautification Department was in San Antonio, Texas. The segment of the motorway from San Antonio to Boerne was called the “Headquarters Section.” Here, women from across the south could learn what the ideal roadside conditions looked like and model their segments in a similar way.

Beautification encompassed a wide range of efforts that improved quality of life for travelers in many ways. The Beautification Department passed stock laws in their localities to prevent cattle from entering the roadway, established “wayside parks,” erected consistent and clear signage, and planted trees to keep the roadways cool during an era without air conditioning. The Beautification Department also created standards for the width of highways, in part because uneven roads were unsightly.

Though the OST Association lacked female input on the Board of Directors, the Beautification Department allowed women to hold positions of power and exercise agency. Their work helped make the OST traversable and safe while reaffirming the capabilities of women across the nation.

Today, the OST 100 organization celebrates the centennial of the Old Spanish Trail’s construction through education, reenactment, and motorcade celebrations. The legacy of the OST is guarded by Charlotte Kahl, chair of the OST 100, another remarkable woman defining the trail as it is today. 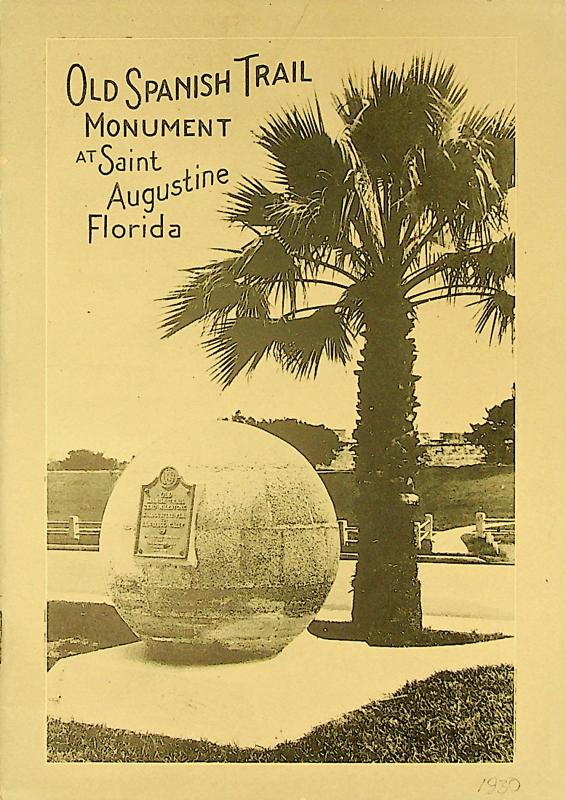