Who Built the Old Spanish Trail? 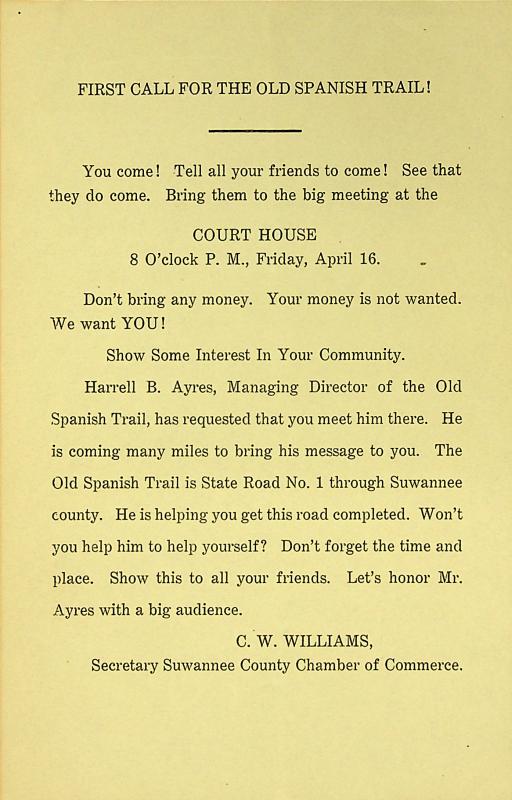 At the 1915 meeting in Mobile, Alabama, the OST Association envisioned that construction on the transcontinental highway would begin shortly after. However, the OST Association met many difficulties in beginning their work, changing their proposed route several times. The initial design traveled through Dallas, but eventually San Antonio became the trail’s midpoint, due to its strong Spanish heritage and vocal OST base of support. When the United States entered World War I in 1917, most roadmaking labor and resources were diverted towards the war effort, causing significant delays in the construction of the trail. 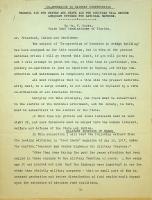 When construction commenced across the many OST subdivisions, the OST Association employed immigrant and inmate labor to physically construct the trail, which was a common practice at the time. The Florida State Road Commissioner William Cocke even advocated for the use of Prisoners of War as construction workers during World War I.

Immigrant laborers were often treated poorly, paid less, and endured harsh and dangerous conditions. Many of the laborers building the roads and manufacturing the building materials were of Mexican descent, ironically contributing to building a trail honoring the Spanish oppressors of the past. Without their contributions, the Old Spanish Trail, and many other highways and railroads throughout the nation would have never met completion.